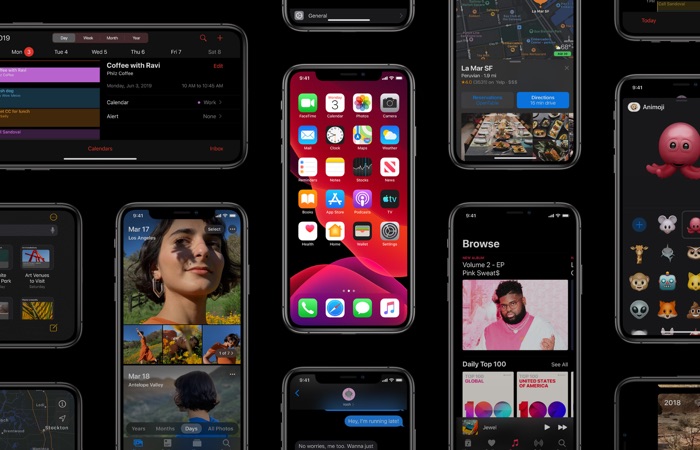 Apple’s new iOS 13 beta 3 software was released earlier this week, the software comes with a range of new features, so far it is only available for developers.

Yesterday we saw a speed test video for the new beta and now we have another video which gives us a look at some of the new features coming to the iPhone in this new software.

As we can see from the video there are a wide range of new features in Apple’s iOS, this include three new apps to replace iTunes, Apple Music, Apple Podcasts and Apple TV, plus much more.

We do not have an exact release date for iOS 13 as yet, we are expecting it to land some time in September along with this years new iPhones.