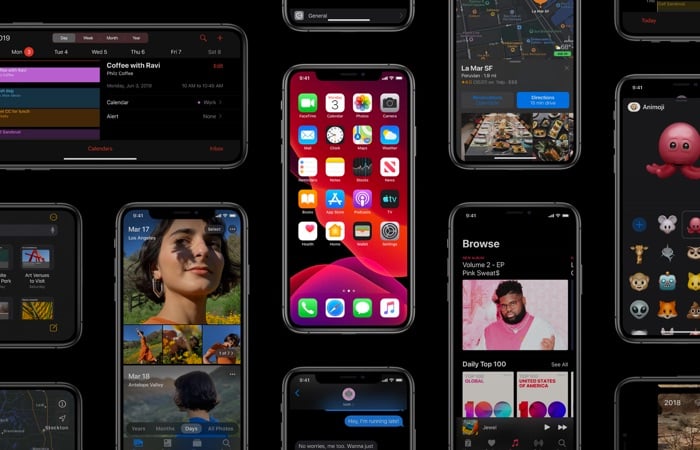 Apple has released some new beta software to developers, iOS 13 beta 3 and iPadOS beta 3, both of these new betas are now available for registered developers.

Apple is also expected to release some new betas to their Public Beta testing program some time soon, the first betas were released recently to the program.

The new iPadOS beta 3 and the third beta of iOS 13 bring a range of new features to Apple’s iPhone and iPad.

These new features include Dark Mode, a new photos app which we had a good look at recently, updated Apple Maps, Apple’s new Sign in with Apple feature and much more.

Apple are expected to release their new iOS 13 software and iPadOS software some time in September along with this years three new iPhones. The new beta of iOS 13 and iPadOS is now available to download for registered developers.