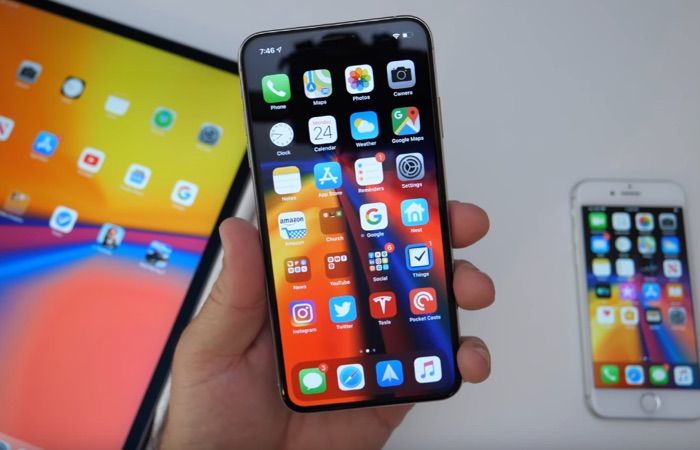 Apple has now released their iOS 13 Public Beta 1 software, the software is the same as the Developer Beta 2. We just saw a speed test video of this new iOS 13 beta and now we have another video.

In the new video from Zollotech we get to have a look at some of the features and also find out if it is worth you installing the new public beta or whether you should wait for the next one.

As we can see from the video the new public beta comes with around 100 bugs, so you should be aware of this before you decide to install the beta.