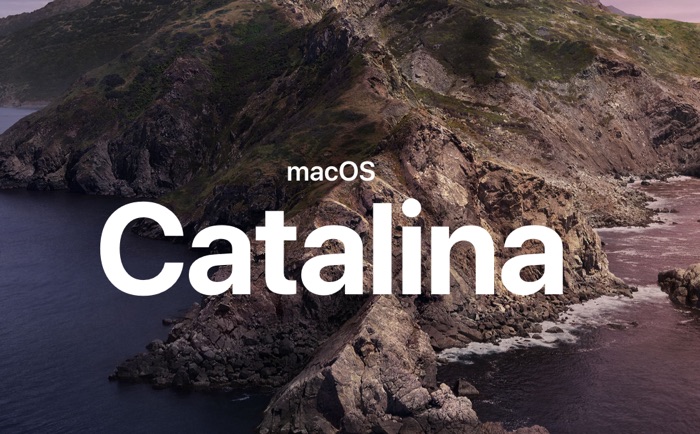 As well as the third beta of iOS 13 and iPadOS, Apple also released macOS Catalina beta 3 to developers, the software has not been released to Apple’s Public Beta testing program as yet.

The new macOS Catalina beta 3 brings some new features to the Mac and registered developers can now download the software and try it out.

There are quite a few changes coming to the Mac with macOS Catalina, this includes Apple getting rid of their iTunes app and replacing it with three new apps, Apple TV, Apple Music and Apple Podcasts.

There are also a wide range of other new features coming to the Mac, these include a new Photos app like the new one in iOS 13, Screen Time, updated Reminders, some major changes to Apple’s Safari and much more.

We are expecting Apple to release their new macOS Catalina software some time in September or early October, as soon as we get some more information on the exact launch date, we will let you guys know.