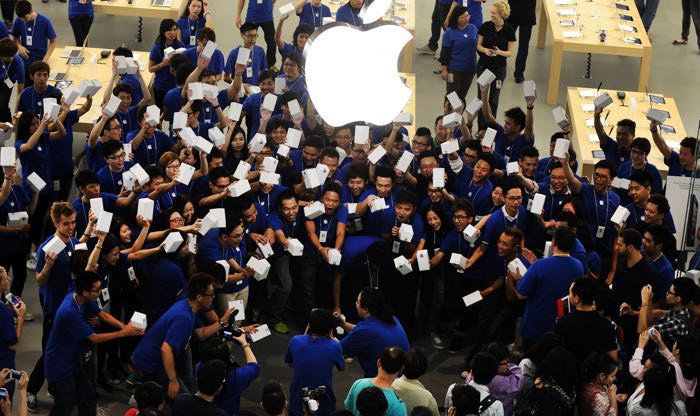 Yesterday we heard that Apple had lost an iPhone trademark case in China, the ruling was related to the iPhone brand which is being used by a company who makes leather goods in the form of cases for the iPhone and other smartphones.

Apple has now decided to appeal the trademark ruling in China and the company will be taking its case to the highest court in China.

The company gave a statement to the South China Morning Post about the ruling an their plans to take the case further, you can see the statement below.

“We intend to request a retrial with the Supreme People’s Court and will continue to vigorously protect our trademark rights,”

“Apple is disappointed the Beijing Higher People’s Court chose to allow Xintong to use the IPHONE mark for leather goods when we have prevailed in several other cases against Xintong,” the

It will be interesting to see if Apple is able to turn around the ruling when it goes back to court in China, the company had something similar in China with the iPad trademark and it ended up having to pay $60 to obtain it, it could take a while for Apple to appeal the ruling in China.