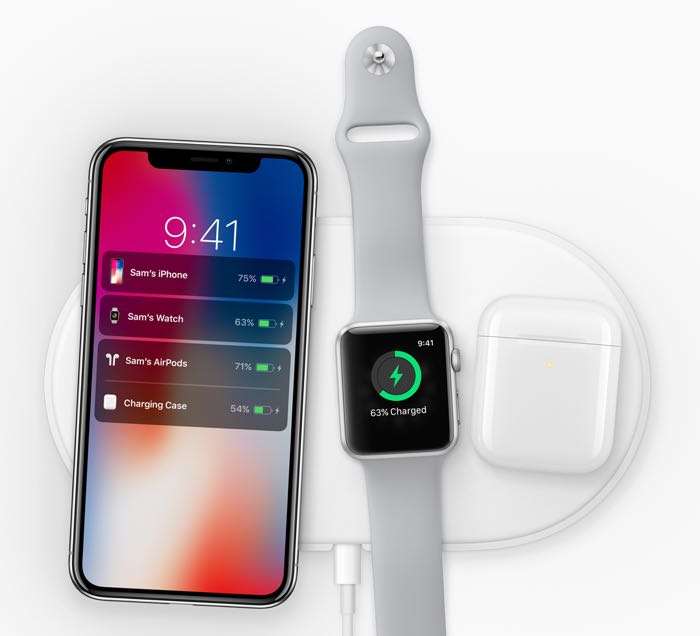 Apple’s new iPhone X is official, the handset is Apple’s most expensive iPhone to date with a price of $999.  Apple has now released the full specifications for their new iPhone X. The handset is equipped with a 5.8 inch Super Retina HD display.

The handset measures 5.65 inches tall by 2.79 inches wide and 0.3 inches thick and it weighs in at 174 grams. It is powered by Apple’s new A11 Bionic processor which feature a Neural engine and an embedded M11 Motion coprocessor. Apple has not specified how much RAM the handset comes with, it is rumored to have 3GB.

On the front of the handset is Apple’s new TrueDepth camera, this has a Retina Flash, an f/2.2 aperture and it can take 7 megapixel photos. Connectivity comes in the form of WiFi, Bluetooth 5.0 and LTE Advanced.