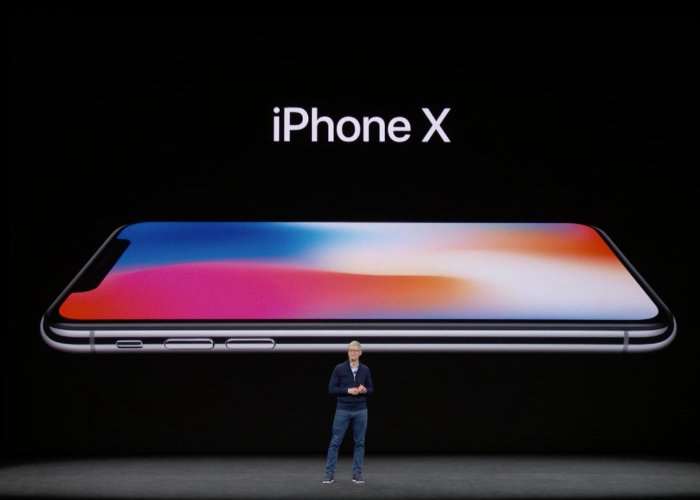 According to Apple the new iPhone X last about 2 hours longer than the iPhone 7, although they have not revealed any details about the size of the battery.

Now it has been revealed that the new iPhone X will feature a 2716 mAh battery, it has also been confirmed that the handset will have 3GB of RAM, this is something we heard about previously.

For those how cares about, Tenaa just confirmed #iPhone8 and #iPhone8Plus comes with 2GB and 3GB of RAM, reveals 1821mAh and 2675mAh battery pic.twitter.com/NnIvYkVuAk

The iPhone X is Apple’s first iPhone with an OLED display, the handset comes with a 5.8 inch display that has a resolution of 2436 x 1125 pixels and it comes with the new Apple A11 Bionic processor.

Apple will start taking pre-orders of the iPhone X on the 27th of October 2017 and the handset will go on sale on the 3rd of November.