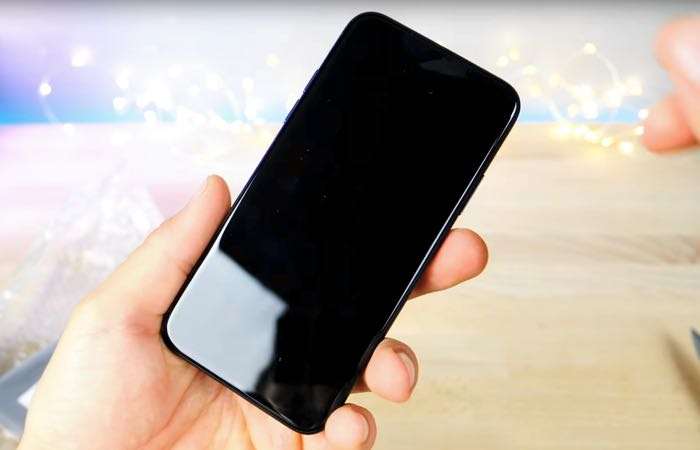 Apple will make their new iPhone 8 official next week, the company are holding a special event next Tuesday the 12th of September.

Apple has now added a new Apple Special Event to the Apple TV, the event will live stream Apple’s iPhone 8 event on its TV devices. Apple are also expected to live stream the event on the iPhone, iPad and also the web through their Safari browser.

We will see a number of new devices at the event, these will include the iPhone 8, the iPhone 7S and 7S Plus and a new 4K Apple TV. Apple will also reveal when their new iOS 11 and macOS High Sierra software will be released.

Apple’s new iPhone will come with a new design and features, the handset will be the first iPhone to feature an edge to edge OLED display. The device will be powered by a new Apple A11 processor and will come with 3GB of RAM.

Apple will introduce a new dual camera setup with the iPhone 8. The cameras will be placed in a vertical orientation. The front camera will have facial recognition and this will be used to unlock the handset and also for Apple Pay. We will have more details about Apple’s new iPhones when they are made official next week.