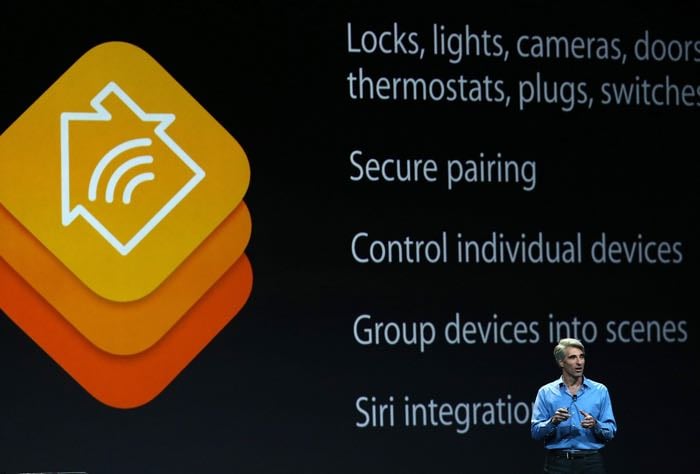 Now it looks like Apple will release a stand alone HomeKit app with iOS 10, the news of the new app was discovered by MacRumors.

MacRumors found a review on Amazon from someone who works in the marketing department at Apple, and they revealed that iOS 10 will bring the stand alone app to iOS later this year.

As I work in marketing for Apple, we test many Smart Home devices, especially for iOS HomeKit integration. […]

Some advice, there are many third party applications, most free, that offer more control and customization(s) with many Smart Home devices. “Yonomi” is a free app that I often use, “Home” is another which cost $14.99. Both offer support for many devices with more added daily (including Amazon “Echo”). The next version of iOS due this fall will have a standalone “HomeKit” app as well.

We can expect to hear mnore details about the stand alone HomeKit app when Apple makes their new iOS 10 official at WWDC 2016 next month.