We have been hearing rumors for a while that Apple are working on their own Apple HDTV, and now with the release of the Steve Jobs autobiography, we finally get confirmation that Steve Jobs was working on an Apple HDTV.

In his autobiography, Jobs talks about an integrated television set, that would seamlessly sync all your devices with iCloud, you can see a section form the book below, which confirms this. 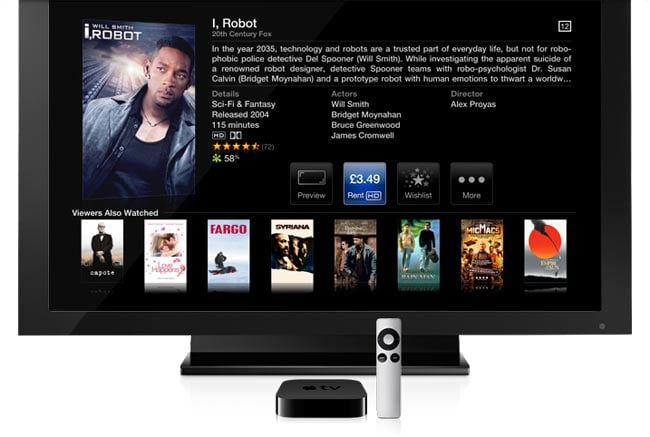 “He very much wanted to do for television sets what he had done for computers, music players, and phones: make them simple and elegant,” Isaacson wrote.

Isaacson continued: “‘I’d like to create an integrated television set that is completely easy to use,’ he told me. ‘It would be seamlessly synced with all of your devices and with iCloud.’ No longer would users have to fiddle with complex remotes for DVD players and cable channels. ‘It will have the simplest user interface you could imagine. I finally cracked it.’”

So it looks like we have confirmation that Apple are working on an Apple HDTV, although the book didn’t go into any details about a specific device.