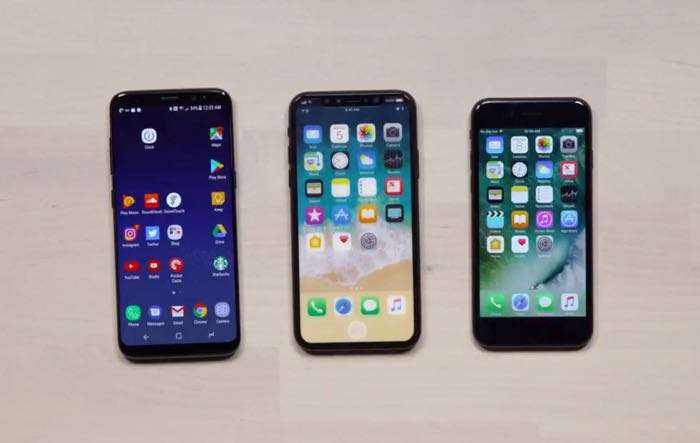 Apple are expected to make their new iPhone 8 official in September and according to a recent report from Fast Company, Apple are having software problems with the handset.

According to fast company there was ‘a sense of panic in the air’ in June as there were problems with the software on the new iPhone, the handset will come with iOS 11 which was announced at WWDC 2017 last month.

The report goes on to say that the software problems with the handset could cause production delays, Apple has apparently been working hard to get the issues resolved.

The iPhone 8 is a big release for Apple as it will be 10 years this year since the release of the original iPhone and this years handset is expected to come with a wide range of upgrades.

Apple are giving this years handsets a new design and new materials, the iPhone 8 is rumored to come with an almost bezel free OLED display and the handset will feature a complete redesign.

The company is also using new materials for this years device, it will come with a glass front and back and a stainless steel chassis in the middle.

The new iPhone 8 will be powered by an Apple A11 processor and it will also come with more RAM than the current devices, plus wireless charging and new cameras.

On the back of the new iPhone there will be a dual camera setup like the iPhone 7 Plus, although the cameras will be vertical rather than horizontal.

Apple will also launch two other handsets this year, the iPhone 7S and 7S Plus, these devices will get a new design but will come with LCD displays instead of an OLED display like the new iPhone 8.