Apple [AAPL] seems to be spending some of its huge cash reserves this week, as more details have been released on another acquisition. Yesterday we heard that Apple had purchased mobile chip maker Intrinsity for around $120 million.

Apple has now added another company to its acquisition list with the recent purchase of Siri, a company who makes a search application for the iPhone that lets users search on mobile devices via voice or text. 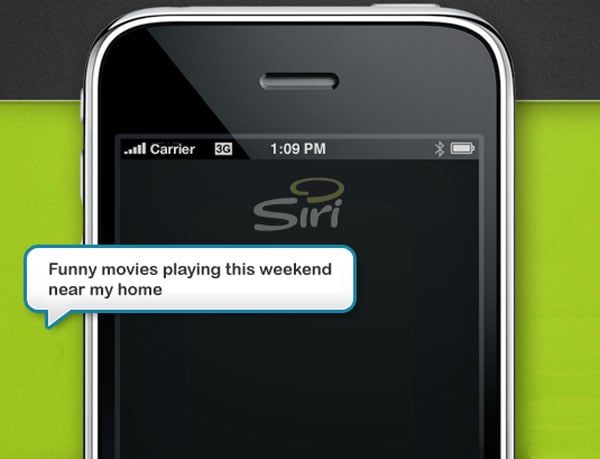 The deal is rumored to have cost Apple about $200 million. Siri makes an application for the iPhone 3GS and iPod Touch that lets users search in natural language, for example ‘Find where Iron Man 2 is playing in 3D near my home’.

Siri is also working on applications for the iPhone 3G, although it isn’t clear whether they are working on the application for any other platforms.

Apple obviously intends to get into mobile search, and probably hopes to rival Google’s Voice search feature. No doubt they intend to build the technology into the iPhone and iPod touch, do Apple intend to make their own mobile search engine?