There were a few rumors last week that Apple were looking to buy ARM, it seems Apple has got their hands on another processor maker, Intrinsity, who are a small chip maker from Austin Texas.

Intrinsity make fast processor for mobile phones, there are no details on the exact purchase price, although the sort of figures that are being mention are around the $120 million mark. 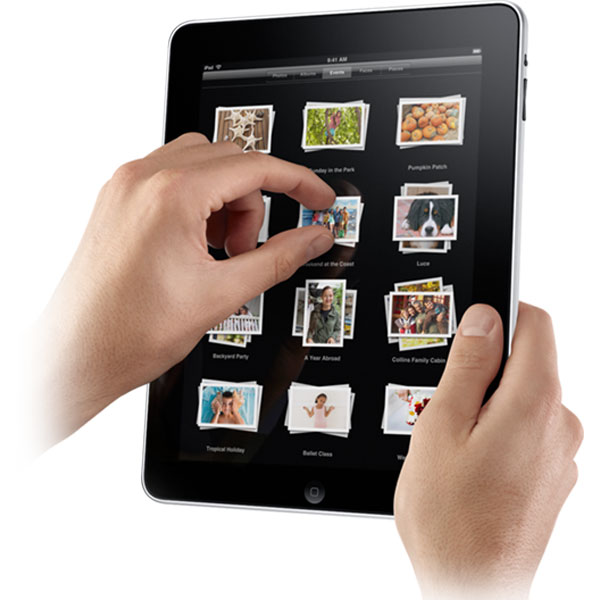 Apple is continuing it attempt to stay ahead in the smartphone market, and this acquisition should help them. There is speculation that Apple’s custom A4 processor relied on technology from Intrinsity to give its processor additional processing power.

Apple obviously can see a huge benefit to its business model by being able to design and produce its own processors for the iPhone and Apple iPad, and not having to rely on other manufacturers to provide the processors.

It will be interesting to see what Apple has planned for the future, the next generation iPhone which is due to be announced in June will most likely see a new processor based on Apple’s custom A4 chip, and who knows the MacBook Pro’s of tomorrow could feature custom designed Apple processors.