Apple has announced the launch of a new accessory for the iPad, the iPad Smart Case, which is basically a new version of their iPad Smart Cover that is design to offer your tablet extra protection.

The iPad Smart Case features the Smart Cover, which is used for the front of your device, although the Smart Case also features a case for the back of your iPad which is designed to protect the casing from knocks and scratches. 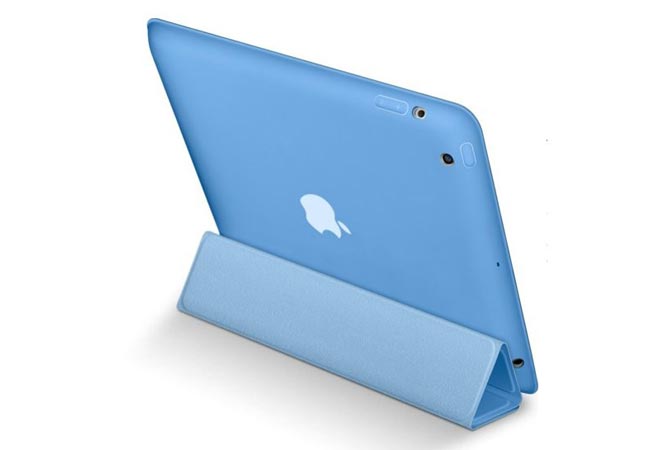 The new iPad Smart Case is available for $49.99 for Apple’s online store, and just like the Smart Cover, the new Smart Case comes in a range of colors which include blue, red, green, pink, gray and black, you can find out more details over at Apple.