The Sony Xperia D6503 Sirius is expected to be launched later this month as the Sony Xperia Z2, we have already seen a video of the handset, plus a number of photos of the device.

The video of the Sony Xperia Z2 that we saw last week was release by Rimas Flyil, and now he has released another video, this time giving us a longer look at the new Sony Xperia Z2. 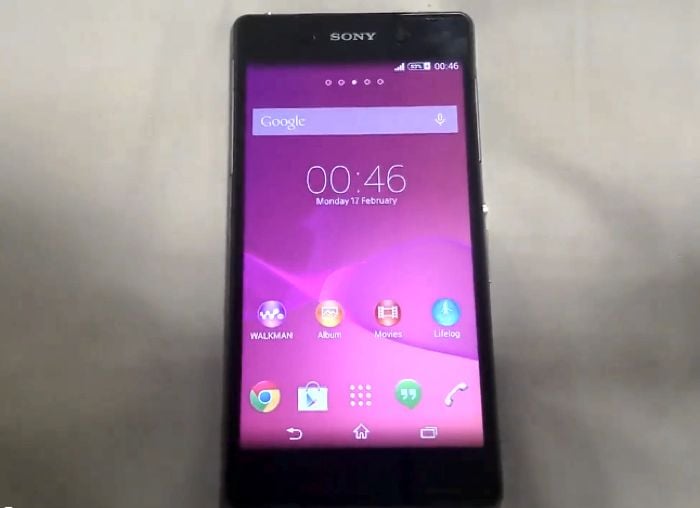 The Sony Xperia Z2 will come with the latest version of Android, Android 4.4.2 KitKat, and the handset is said to feature a 5.2 inch display with a resolution of 1920 x 1080 pixels.

Under the hood of the Sony Xperia Z2 is rumored to be a quad core Qualcomm Snapdragon 800 procesor and 3GB of RAM, the device will also come with 32GB of built in storage.

The Sony Xperia Z2 is expected to feature Sony’s flagship mobile camera, the Sony Exmor RS, which is a 20.7 megapixel camera, the handset will likely come with a 2.1 megapixel Exmor R camera up front.

We should have more information on the new Sony Xperia Z2 later this month, the device is expecting to be resistant to both dust and water like the Xperia Z1.