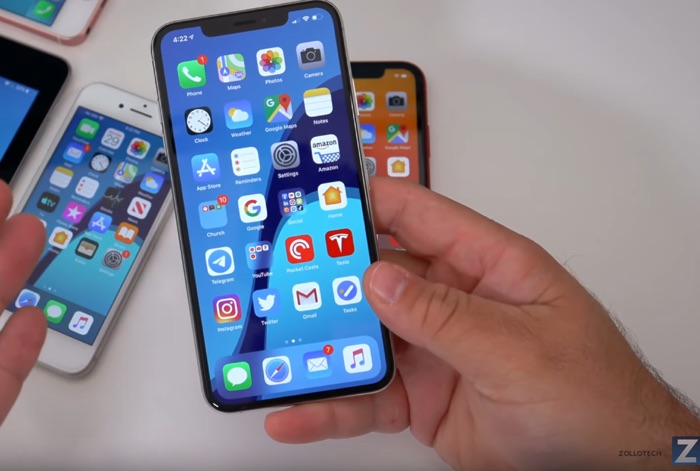 The new iOS 13 beta 5 software is now available for developers, we have already seen a couple of videos of the software, including a speed test video.

Now we have another video from Zollotech which gives us a look at some of the new features that have been released in the new beta.

Apple’s iOS 13 will bring a wide range of new features to the iPhone and iPad, the iPad is getting its own iPad specific software which is called iPadOS. Some of the new features in iOS 13 include Dark Mode, an updated Photos app with a new design and features, some changes to the camera, a new Sign in with Apple feature and more.