Yesterday Rovio Mobile launched their latest Angry Birds game, Angry Birds space, and the game is now available on the PC and Mac, plus Android and iOS.

It looks like Rovio Mobile has no plans to bring Angry Birds Space to Microsoft’s Windows Phone platform, and according to Rovio it is too expensive for them to bring the game to Microsoft’s platform at the moment. 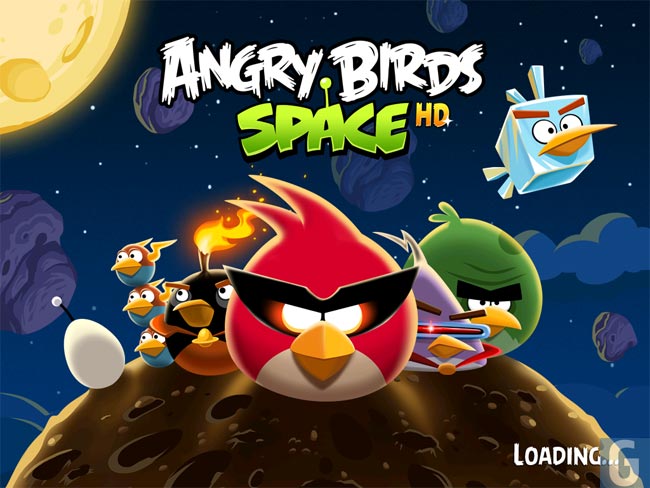 If you look at activations, Apple’s iOS and Android are clearly bigger than any other platform,” he said. “We want to be on all screens, but we have to consider the cost of supplying the smaller platforms. With Windows Phone it’s a lot of work to technically support it.”

If Microsoft and Nokia want people to buy their Windows Phone devices, then they are going to have to make it attractive for game developers to port their applications to the platform, and considering Angry Birds is the world’s most popular mobile game, you would think they would be doing everything they could to get the game on Windows Phone 7.