Rovio has unveiled details of this years summer update for their Angry Birds Seasons with the launch of a new Angry Birds Seasons: Summer Pignic trailer. Following on from their recently launched Angry Birds ‘Mine And Dine’ Android update which added 15 new levels to the game.

Watch the video of the new Summer Pignic trailer after the jump, which from the look of it might only allowed you to use one Bird to complete the levels. 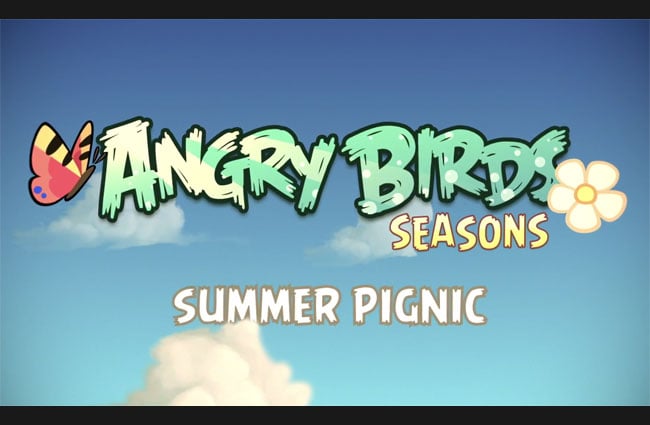 No release dates have been published for the new Summer Pignic update, but going on Rovio’s previous track record you can expect the new levels to arrive fairly soon I would think.