Rovio Mobile has announced that they will be delivering a new update to the original Angry Birds game, and it will be called Angry Birds Mine And Dine, and should be available as a free update anytime now.

Rovio announced on Twitter that the update has been submitted to Apple and should be available any day now, as you can see in the video below, the latest installment in Angry Birds takes them underground. 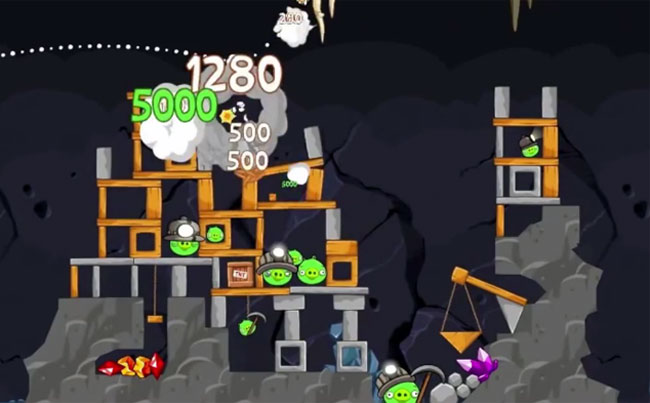 No doubt this will be another popular update for Angry Birds, and it is good to see the Rovio Mobile are continuing to update their original game as well as releasing new versions.