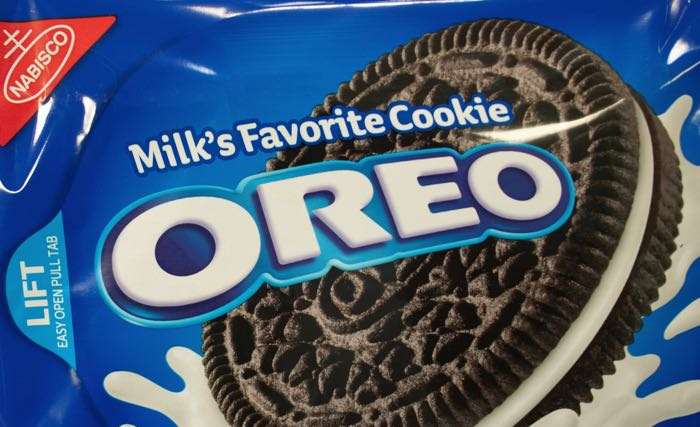 Google will finally reveal the name of their new Android O later today. There has been a lot of speculation on what the ‘O’ in Android O will stand for and rumors have suggested that it will be called Android Oreo.

Google are holding a press conference later today which will be live streamed from New York, they will also announce the release date for their new OS.

On August 21st, a solar eclipse will sweep across the entire United States for the first time since 1918. Android is helping you experience this historic natural phenomenon so you can learn more about the eclipse and count down to the big day—when you’ll meet the next release of Android and all of its super (sweet) new powers, revealed via livestream from New York City at 2:40PM ET.

As soon as we get some more details on exactly what Android O will be called and aso the release date of Google’s new OS, we will let you guys know.