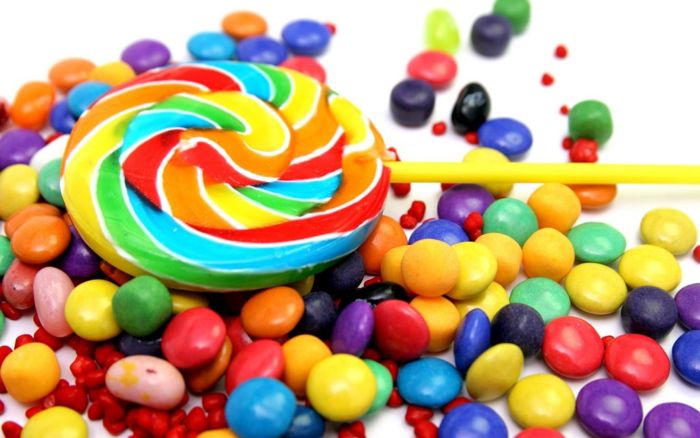 Google announced the latest version of their mobile OS at Google IO earlier in the year, Android 5.0 L or Android L, the new OS is rumored to launch on the 1st of November.

When Google launches Android L, they are expected to give the OS a new name, following on their naming scheme with deserts and sweets, the current version is called Android KitKat.

Google posted the GIF above to celebrate their 16th birthday, which took place on the 27th of September, and instead of adding candles to the cake, they added lollipops, which is a pretty good hint that Android L will be called Android Lollipop when it launches.

Google may release the next major version of Android to existing devices on the 1st of November, this has yet to be confirmed by Google, the first devices that are expected to get the update will be Google’s own Nexus range.