As well as announcing Android 3.1 for tablets which will arrive first on the Motorola Xoom, Google also announced Android Ice Cream Sandwich, which will launch in Q4 of 2011 and will work on both tablets and smartphones. 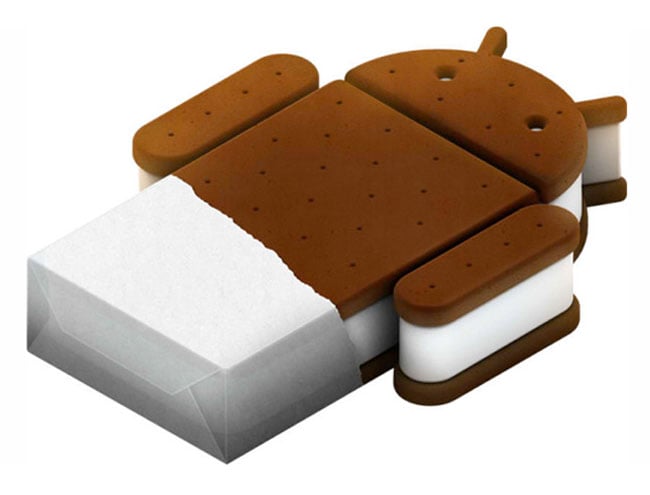 Ice Cream Sandwich will bring a range of new features to smartphones, which include the holographic interface found in Honeycomb, as well as widgets, the launcher and a range of other features. Take a look and our article on Android vs iPhone to see which smartphone and mobile platform is best for you.