Sprint is one of the US carriers who’s selling Google’s latest offering. The handset is available from Google Play Store as well, but it’s currently showing a shipment date of three to four weeks from now. On the other hand, the carrier is offering the handset for $149.99 with a two-year agreement while the off-contract price is $449.99. If you’re on Sprint and want to save some extra bucks, Amazon is offering Sprint Nexus 5 for $49.99 when you sign up a two-year contract with the carrier. 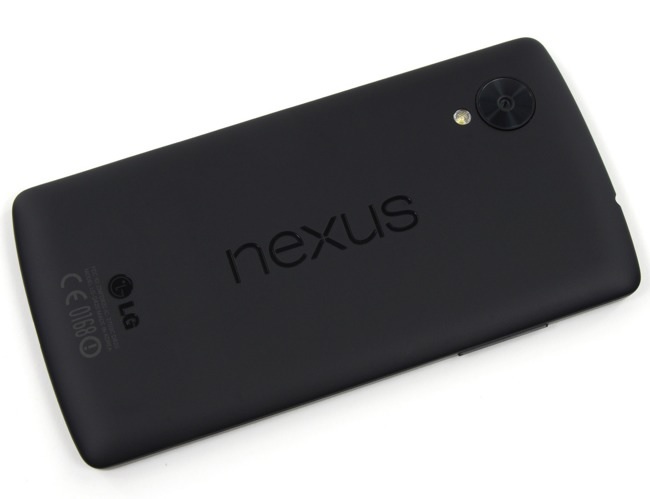 Amazon is also offering the handset off-contract for the same amount as Sprint, which is $449.99 for the 16GB version. The handset costs $349.99 on the Google Play store, unsubsidized, but the shipment date has been pushed back due to strong demand. And, this is the first time a Nexus device is available on Sprint, so there’s a reason for Sprint users to take a look at this deal. 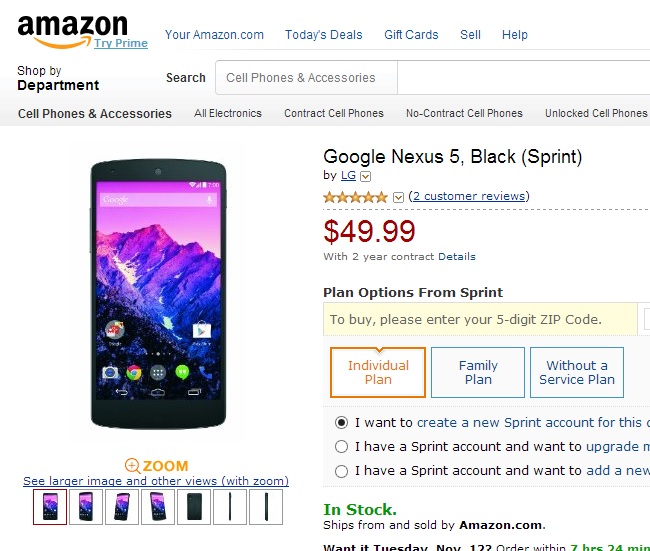 Google Nexus 5 offers the best possible hardware at an extremely amazing price. The handset comes with a 4.95-inch display with 1080p resolution, a Snapdragon 800 processor with a clock speed of 2.2GHz, 2GB RAM, 16/32GB storage options, 8MP camera with optical image stabilization and run Android 4.4 KitKat out of the box.

You can check out the listing on Amazon here.