Google’s latest flagship Android smartphone, the Google Nexus 5 is now available from US mobile carrier Sprint. The handset will set you back $149.99 when you take out a new two year contract with the carrier.

The $149.99 price is after a $50 mail in rebate from the carrier, and you will need to take out a new two year contract, with prices starting at $18.75 per month, the deal applies to new customers and existing customers who are eligible for an upgrade. 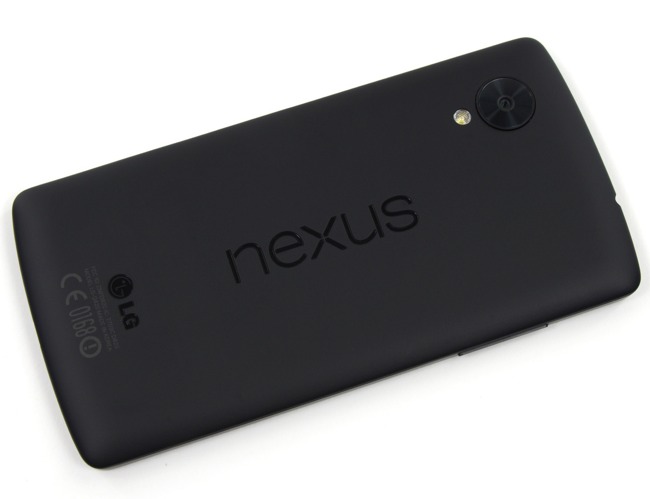 The Google Nexus 5 comes with Android 4.4 Kit Kat, the handset comes with an impressive range of specifications and features, which include Qualcomm’s latest high end mobile processor.

The Nexus 5 is powered by a quad core 2.3GHz Snapdragon 800 processor, graphics are provided by an Adreno 330 GPU and there is also 2GB of RAM.

For storage you can choose between a 16GB and 32GB model, Sprint are offering the $16GB model for $149.99 (after rebates), the device also features front and rear facing cameras.

On the front of the Nexus 5 is 1.3 megapixel camera for video chat, on the back of the handset is an 8 megapixel camera that is equipped with optical image stabilization and can record full HD video in 1080p.

You can find out more details about the Google Nexus 5 over at Sprint, the device is also available off contract for $449, which is $100 more than the handset retails for on the Google Play Store.