The Google Nexus 5 went on sale last week, and now the guys from iFixit have taken apart the new Nexus 5 to find out what was inside this new Android smartphone.

The photos and video below give us a look at what is inside the new Google Nexus 5, we already know the specifications on the handset, which include a 5 inch full HD display with a resolution of 1920 x 1080 pixels. 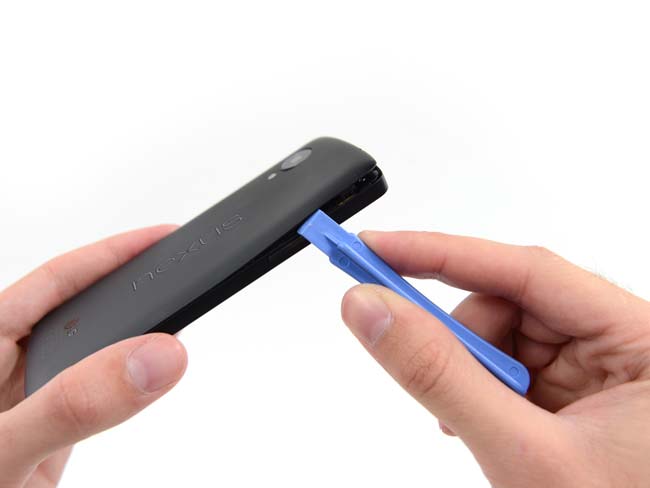 The Google Nexus 5 comes with a quad core 2.3 GHz Snapdragon 800 processor from Qualcomm, the device also features an Adreno 330 GPU, and comes with 2GB of RAM. 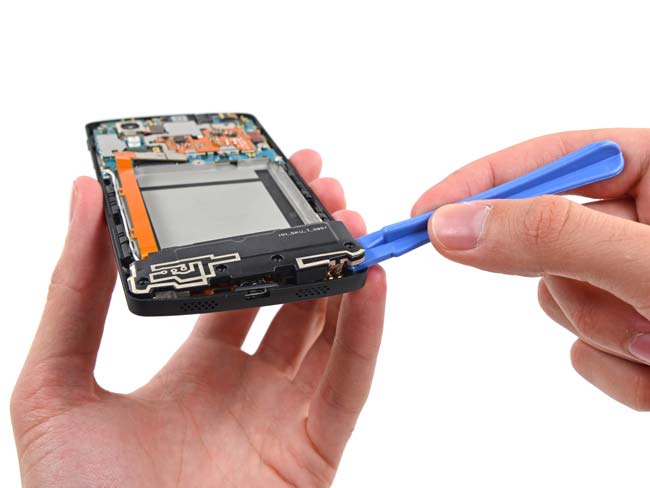 The Nexus 5 comes with the latest version of Google’s mobile OS, Android 4.4 Kit Kat, and the handset features front and rear facing cameras. 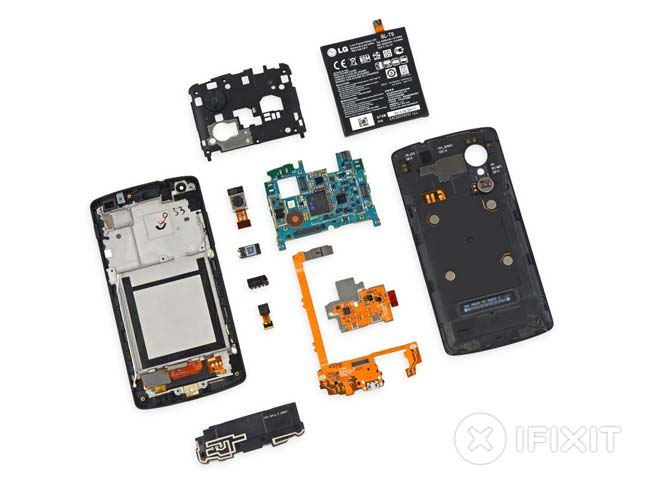 On the front of the Nexus 5 we have a 1.3 megapixel camera for video chat, on the back of the handset we have an 8 megapixel camera that comes with optical image stabilization and the ability to record full HD video in 1080p.

According to the iFixit report, it looks like the Nexus 5 is one of the more easily repairable devices that we have seen recently, it scored 8 out of ten on their repairability score, which means the device is easier to repair.

Head on over to iFixit at the link below for lots more details and photos of what they found inside the new Google Nexus 5.