The Google Chromecast has been the top device on Amazon’s best seller list for electronics, since it launched, the device originally knocked the Amazon Kindle from the top spot when it launch, and now it would appear that the new Amazon Fire TV has taken the top spot.

Amazon does not revealed how their best seller list is curated, although as TechCrunch points out, it must use data over a short period of time as the Amazon Fire TV was only launched last week. 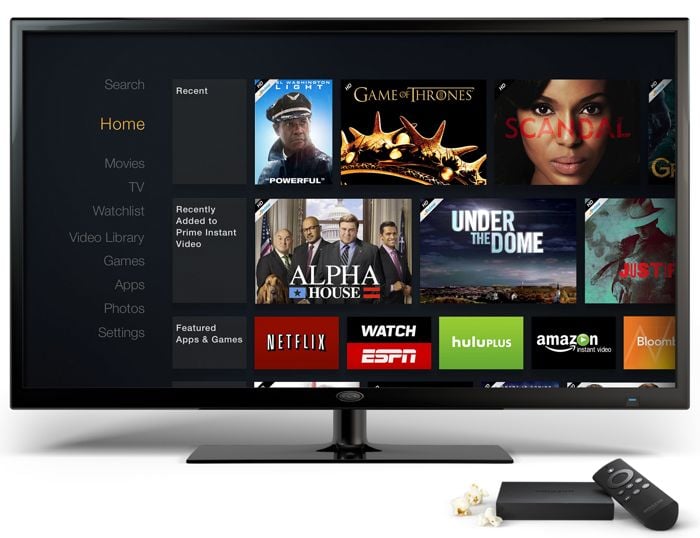 What is interesting about the list is that out of the top 10 electronic devices listed, 5 of these are media streaming devices, which include the Amazon Fire TV, Google Chromecast, Two Roku devices and the Apple TV.

It will be interesting to see if the new Amazon Fire TV can hold the top spot on Amazon’s best sellers list, or whether the Google Chromecast will return to number one.