The Amazon Fire TV comes with a quad core processor and 2GB of RAM, the device also features an Adreno GPU, and can display full HD video in 1080p. 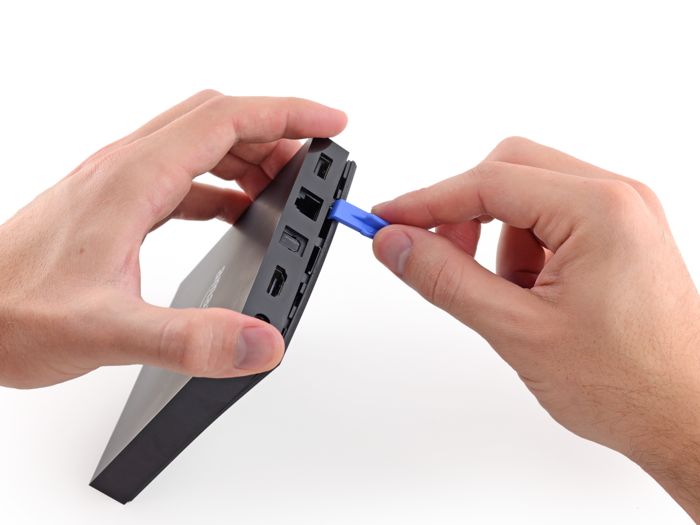 Rainy weather got you down? Stuck inside sitting on the couch eating popcorn? What better to do whilst eating popcorn than…watch TV. While on Fire. Amazon Fire TV.™ 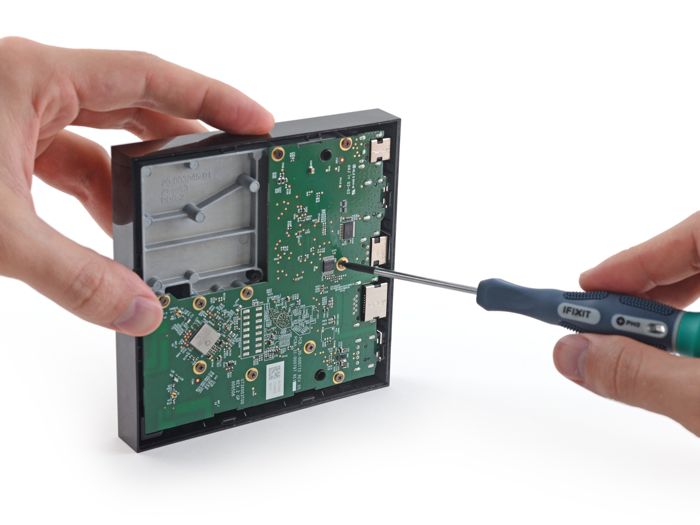 Yesterday, Amazon announced a tiny black box that supposedly does everything better than all of the other tiny black boxes. Join us as we investigate the insides of this April treat to see if it’s got what it takes to burn through the competition. 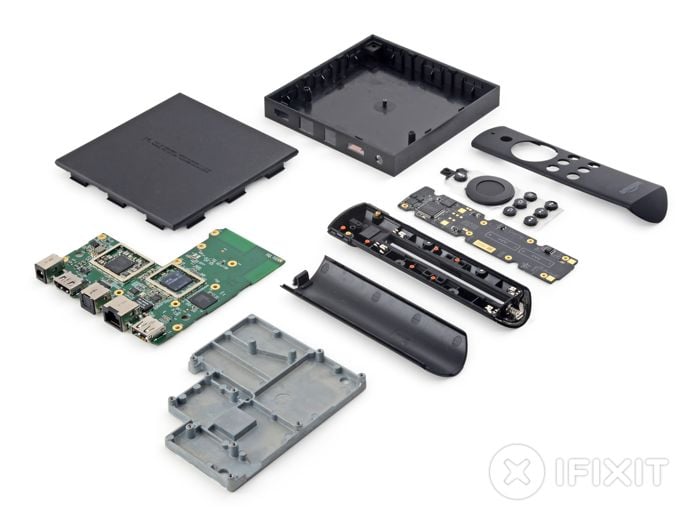