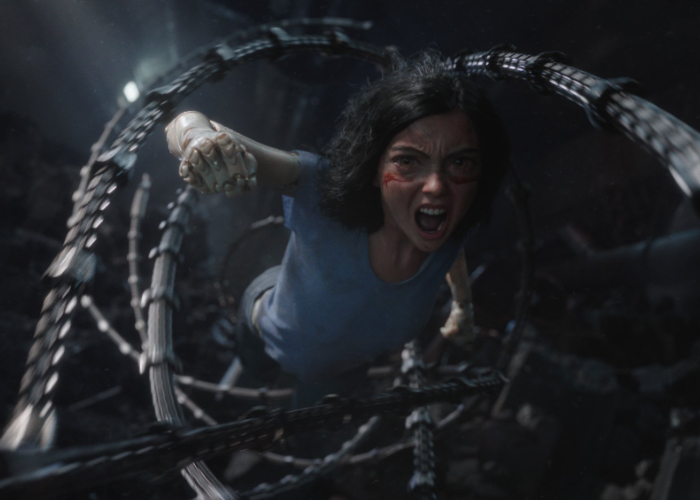 To whet your appetite ahead of the official Premier of the new and highly anticipated Alita Battle Angel new teaser trailer has been released entitled “Motorball” providing a further look at what you can expect from the Robert Rodriguez directed movie. As well as a behind-the-scenes look at how the CGI and real-life acting has been combined.

“Alita: Battle Angel is an epic adventure of hope and empowerment. When Alita (Rosa Salazar) awakens with no memory of who she is in a future world she does not recognize, she is taken in by Ido (Christoph Waltz), a compassionate doctor who realizes that somewhere in this abandoned cyborg shell is the heart and soul of a young woman with an extraordinary past.”