Unfortunately for some Alienware M17x owners problems still exist within their systems, reported problems suggest a power-related graphics problems, even after Alienware has now finally stated they have fixed the apparent DPC latency issues with the laptop.

Apparently the symptoms are similar to that of the DPC latency issue, which is causing a few problems with diagnosis. However the new problem seems to be effecting the highest specification systems with the GPU taking more power than is available. 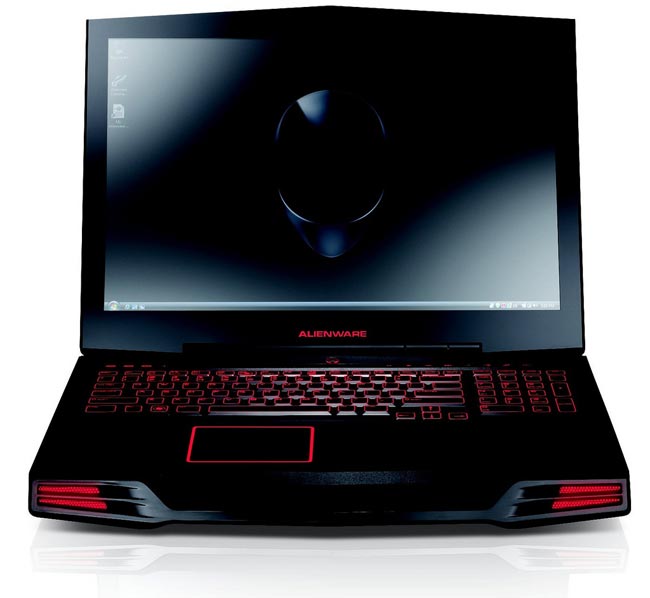 Dell has now apparently fixed the issue on its most recent Alienware M17x laptops but is still unwilling it seems, to provide replacement systems to the early adopters experiencing the problems, according to the Notebook Review forums. It also currently looks like a swap-out to replace the laptop is currently the only surefire way to correct the issue.

Via Engadget Via Notebook Review