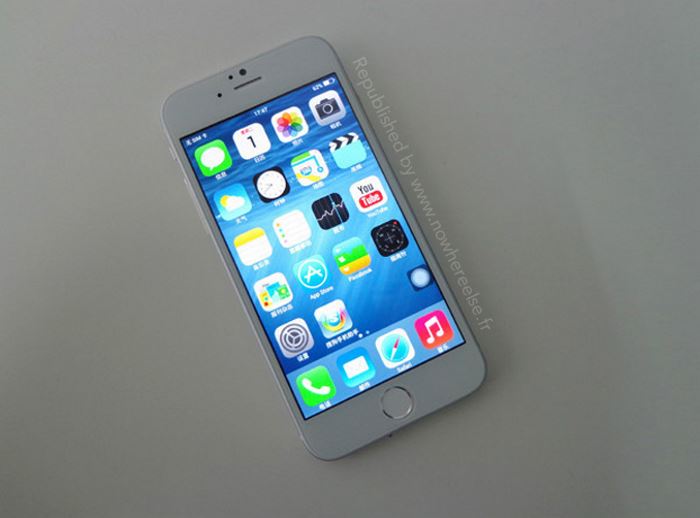 Recently, the folks at NoWhereElse have posted some images of a fully functional iPhone 6 clone which is up for sale on Chinese shores.

The device’s design follows the leaked information and mockups we’ve seen in the past few months, but it’s in no way running iOS or has the same internals the iPhone 6 is rumored to offer. 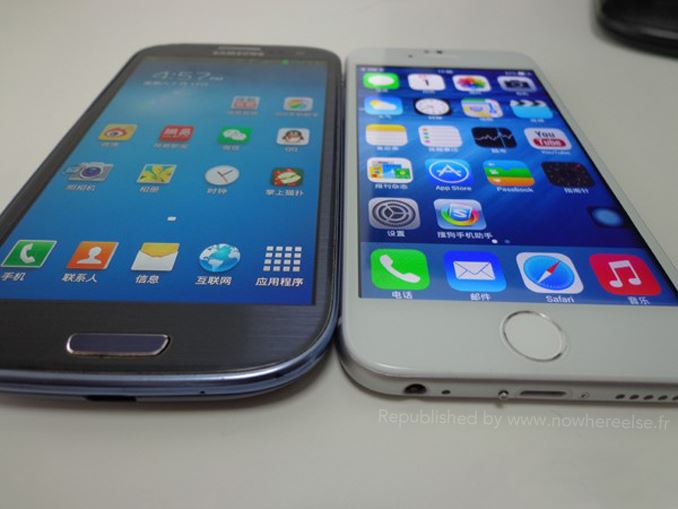 Nonetheless, it looks quite promising, and follows exactly the same design as the dummy iPhone units. There’s no word about the OS, but it seems it’s running Android with some sort of launcher running on top of it to make it look like iOS. 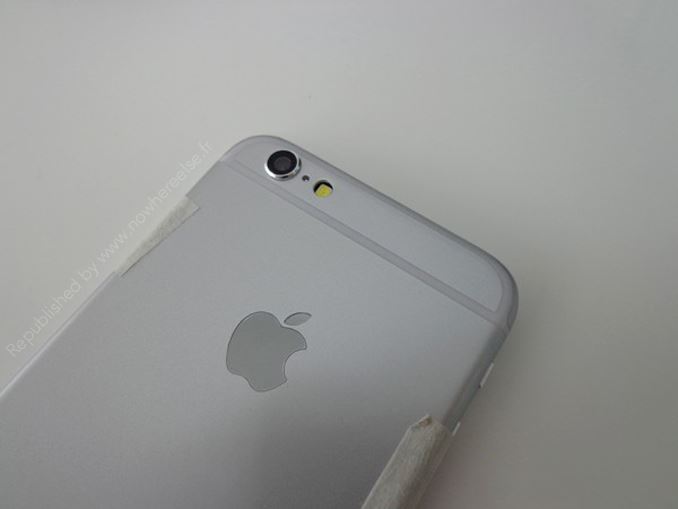 Apple is rumored to launch the upcoming iPhone 6 in September with two screen sizes: 4.7-inch and 5.5-inch. The devices are said to come with an A8 processor under the hood — which are already shipped to Apple as per rumors — as well as Touch ID sensor, an improved camera and iOS 8 on top of it. 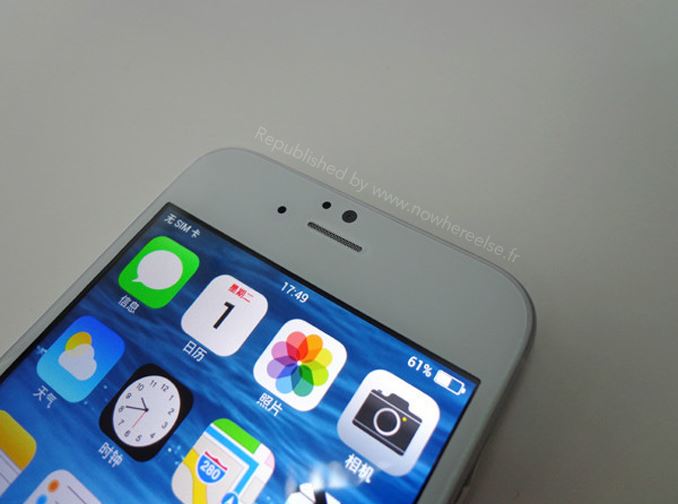 Rumors suggest the alleged device may hit retail on September 25, and we recently came across a listing on Amazon Japan as well which leaked the dimensions, and the expected availability date of the device as well. 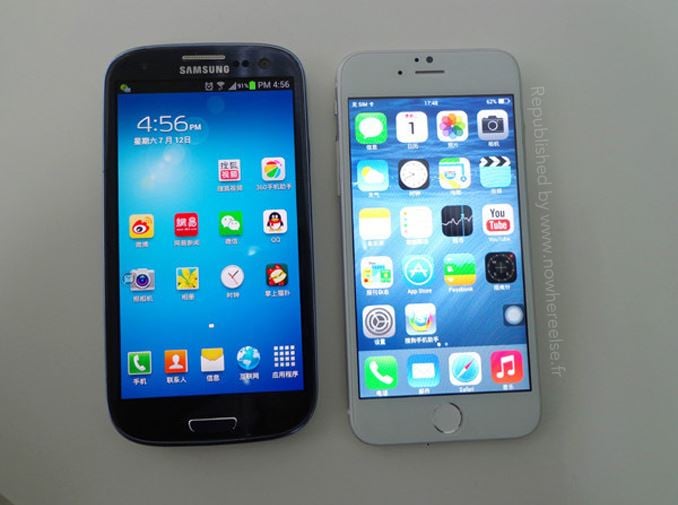 Anyway, there’s still a lot of time left before Apple unveils the iPhone 6, and during that time, we’ll come across countless number of leaks. We’ll update you as soon as we get any other information. 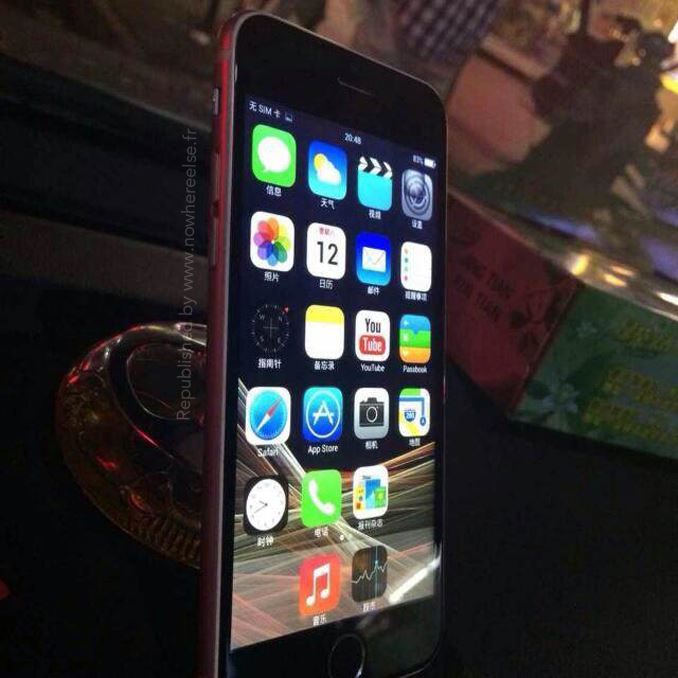