Ubisoft has this week released a new eight minute demonstration video walking you through the features and gameplay you can expect to enjoy whilst playing the new and highly anticipated Watch Dogs game.

After a few unfortunate delays Watch Dogs is now available to pre-order for PC, PS3, Xbox 360 as well as next-generation Xbox One and PlayStation 4 games consoles. 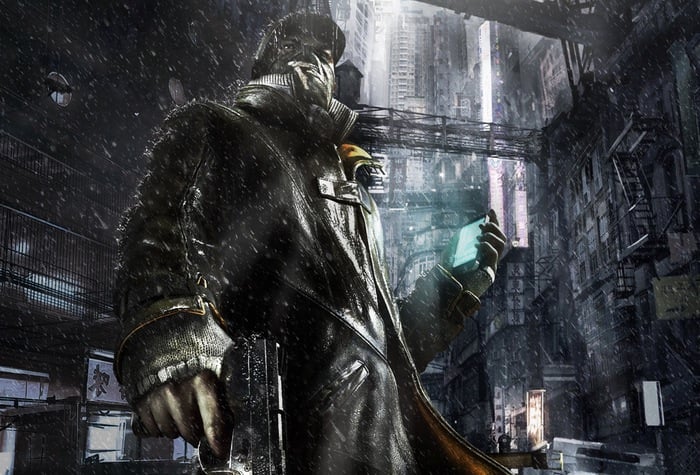 Watch Dogs and will be launching worldwide on May 27th 2014 and will also be available on Nintendo’s Wii U games console during the autumn.

“Check out Watch Dogs’ groundbreaking multiplayer modes where everything and everyone is connected. Learn how Watch Dogs is blurring the line between single and multiplayer, and get a glimpse into three distinct and exciting modes including Online Hacking Contracts, ctOS Mobile Companion App, and Competitive Decryption Combat.”