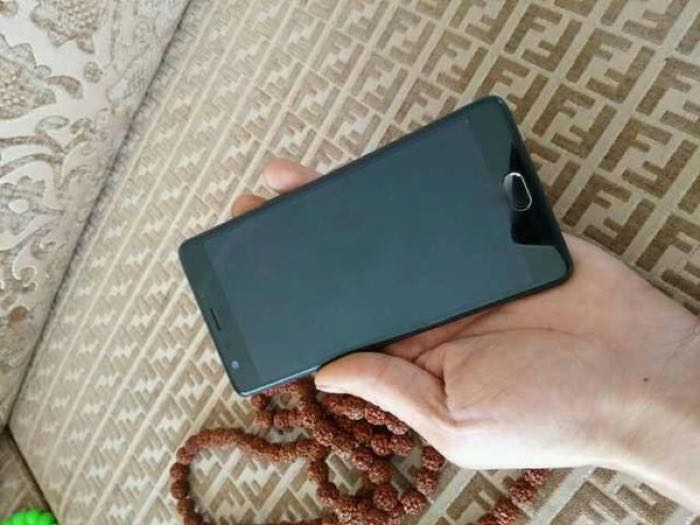 The new OnePlus 3 smartphone will be made official later today, the handset will come in two versions, one with 4GB of RAM, the other with 6GB of RAM.

It looks like the 6GB RAM version of the OnePlus 3 will cost INR 27,999 which is about $416 at the current exchange rate, the news comes from a newspaper advert which was published a day earlier than intended. 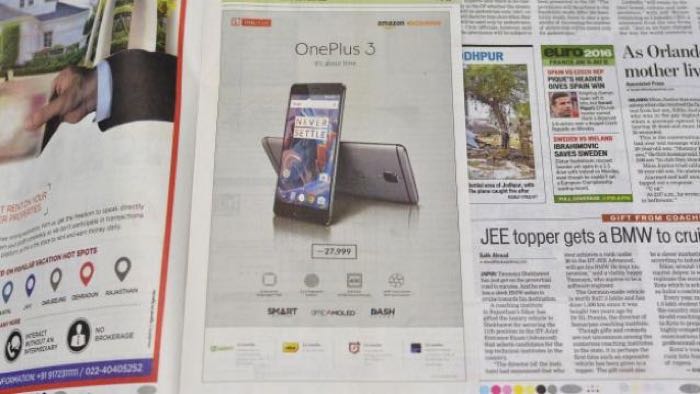 The new OnePlus 3 will also come with an 8 megapixel front camera and a 16 megapixel rear camera, plus a fingerprint scanner and Oxygen OS which is based on Android Marshmallow. We will have more details on the new OnePlus smartphone when it is made official later today.