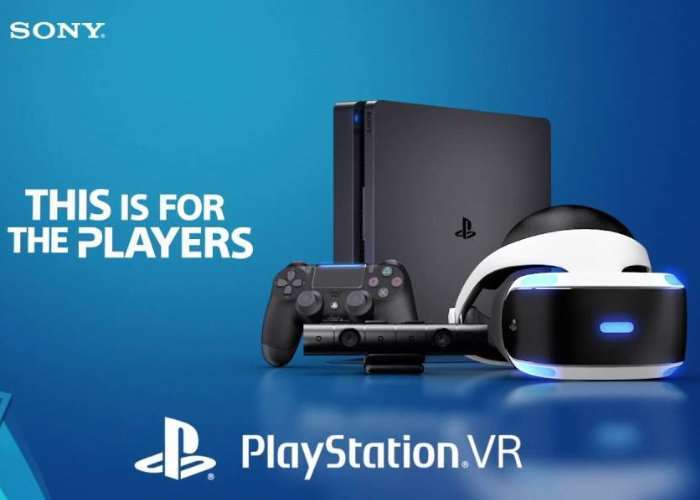 To celebrate their first anniversary of the launch of the new PlayStation VR hardware, Sony has announced that the PlayStation VR platform will be receiving over 60 new games which will be launched both this year and early into 2018.

PlayStation VR launched exactly one year ago today, and it’s already delivered well over 100 unique experiences, ranging from the delightful to the horrifying and just about everything in between. As we celebrate PS VR’s first birthday, we wanted to give you a peek behind the curtain. Below, you’ll find a list of all the games currently announced to be coming to the platform through the end of the year (and into early 2018).

With virtual reality, you have to put on the headset and feel what it’s like to get the full experience. Head to your local retailer and strap on a PS VR headset, then come back here and let us know what you think in the comments. Thank you for an excellent first year of PlayStation VR; we can’t wait for you to experience what’s next.

For more information on all the new PlayStation VR games that will be available in both 2017 and 2018 jump over to the official PlayStation blog via the link below.