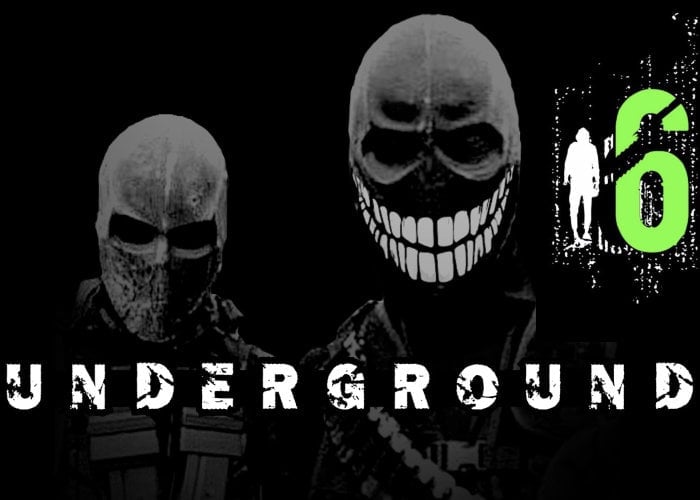 Netflix has today released a new trailer for its upcoming new movie 6 Underground starring Ryan Reynolds and directed by Michael Bay. Check out the action below as Reynolds and vigilante team take down notorious criminals. 6 Underground is scheduled to be released on December 13th, 2019 and will be exclusively available to watch on Netflix.

“On March 7, 2018, it was reported that Michael Bay would direct the action thriller film, 6 Underground, based on the script by Paul Wernick and Rhett Reese, which would be produced by Skydance Media’s David Ellison, Dana Goldberg, and Don Granger along with Bay. In May 2018, it was reported that Netflix would distribute the film, for what they intend to be a new action franchise with Ryan Reynolds starring in the lead role. In July 2018, Dave Franco, Manuel Garcia-Rulfo, Adria Arjona, Corey Hawkins, Ben Hardy and Lior Raz joined the cast. In August 2018, Mélanie Laurent and Payman Maadi joined the cast of the film.”