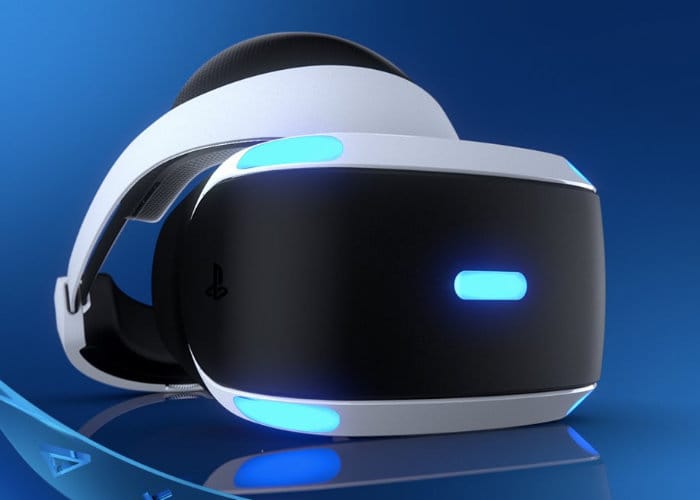 Sony has announced over 13 new PlayStation VR games will be made available this spring including Ark Park, Crisis on the Planet of the Apes, Rick and Morty: Virtual Rick-ality, Smash Hit Plunder, Torn, and Xing: The Land Beyond.The news was announced by US PlayStation Blog, SIEA Social Media Manager Justin Massongill via the official PlayStation blog and the games will roll out to the PlayStation virtual reality platform over the next three months.

Check out a few trailers below to whet your appetite for the new virtual reality content that will be rolled out by developers and Sony for the PlayStation VR hardware in the next few months.

For more details on each and every one of the 34 new PlayStation VR games that will be made available during spring 2018 jump over to the official PlayStation blog by following the link below.