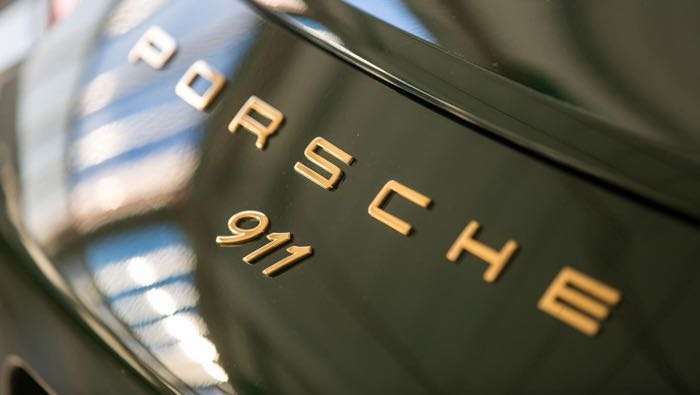 The new 2019 Porsche 911 will be announced some time next year. The car will be the first 911 to feature hybrid power. A video has appeared online which show the new Porsche 911 being tested at the Nürburgring.

The new Porsche 911 can be seen in action in the video below, Porsche are testing the car out pretty hard in the video. So we get to hear what the new engine will be like and whilst the car may be a hybrid, it certainly still sounds impressive.

It will be interesting to find out more details about the new 2019 Porsche 911. We are looking forward to finding exactly what sort of power it will come with. We are also interested in the performance of this new hybrid 911 and suspect that Porsche have been working hard to make the new car faster than the existing one.