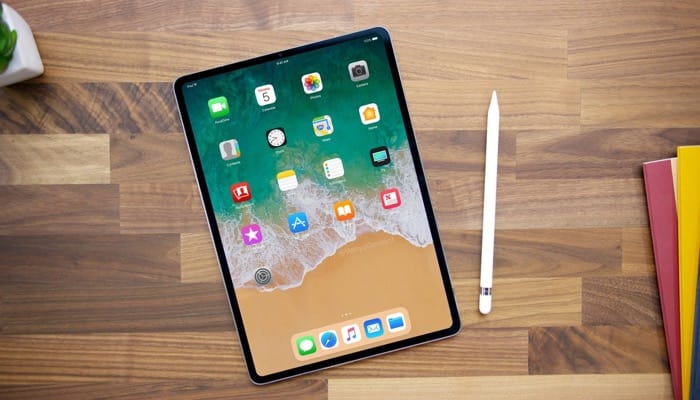 We have been hearing rumors about the new iPad Pro models for some time, the tablets are expected to come with Apple’s Face ID and get a new design.

The new 12.9 inch iPad Pro will apparently measure 280mm tall, 215mm wide, and 6.4mm thick, the existing device measures 305.7mm x 220.6mm x 6.9mm. We also heard rumors previously that the new 2018 iPad Pro models will ditch the home button like the iPhone X, the tablets may also come with a notch at the top of the display.

It is not clear as yet on when Apple will launch these new tablets, they could possibly launch at the iPhone X event in September or possibly at a separate event later on, as soon as we get some more detail, we will let you guys know.