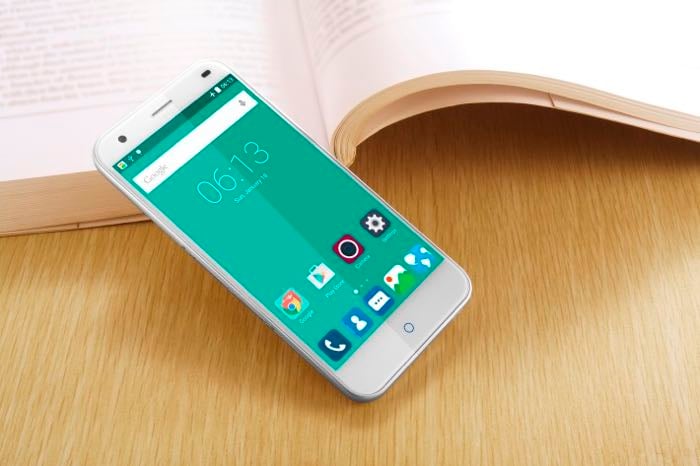 ZTE has announced their latest Android smartphone, the ZTE Blade S6 and the handset comes with the latest version of Google’s mobile OS, Android 5.0 Lollipop.

The ZTE Blade S6 will come with a 5 inch high definition display that has a resolution of 1280 x 720 pixels, and processing comes in the form of a 64-bit Qualcomm processor.

The handset is powered by a Snapdragon 615 eight core processor and the device also comes with 2GB of RAM and 16GB of built in storage.

“In line with our product portfolio plan, we very much sought to push the envelope with the Blade S6, and to do so in a way that would appeal to youths, as well as those with active social lives,” said Mr. Adam ZENG Xuezhong, Executive Vice President of ZTE Corporation and CEO of ZTE Mobile Devices.

ZTE have not given an exact launch date for their new Blade S6 smartphone, the company has confirmed the pricing, and the device will retail for $249.99 off contract.