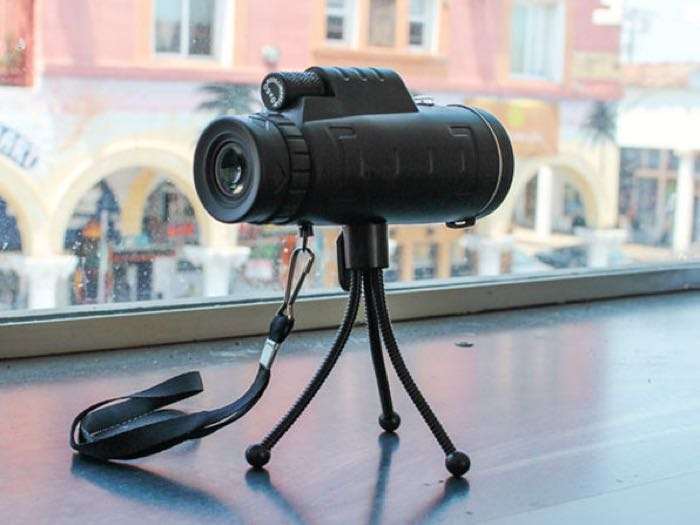 We have a great deal on the Zoomable 60X Monocular with Smartphone Attachment in the Geeky Gadgets Deals store today, it is available with 70% off.

The Zoomable 60X Monocular with Smartphone Attachment normally retails for $99.99 and we have it in our deals store for $29.99.

Your smartphone’s zoom will get an added boost when you’ve attached the Zoomable 60X Monocular. Providing improved visibility, this attachment brings landscapes, far off animals, sports fields, or anything else off in the distance into clear focus for you to snap amazing pictures. Don’t let distance limit your smartphone when the solution is right here.

You can find out more details on the Zoomable 60X Monocular with Smartphone Attachment over at the Geeky Gadgets Deals store at the link below.