YikeBike well known for their folding electric bikes, and first featured here on Geeky Gadgets back in 2009 have just unveiled a new addition to their range the YikeBike Fusion.

The new Fusion folding YikeBike has been designed to provide a more affordable entry point into electric biking and is priced at a $1,995 rather than the more expensive carbon fiber YikeBike, the Carbon which retails at $3,795. 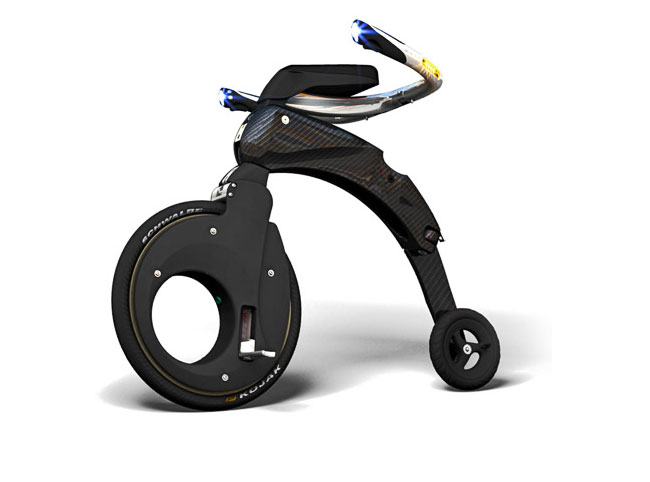 The cost saving have been made by replacing a little of the carbon fiber material with more affordable materials, but this replacement does come at a cost with regards weight and has added just over 3kg in weight to the Fusion. 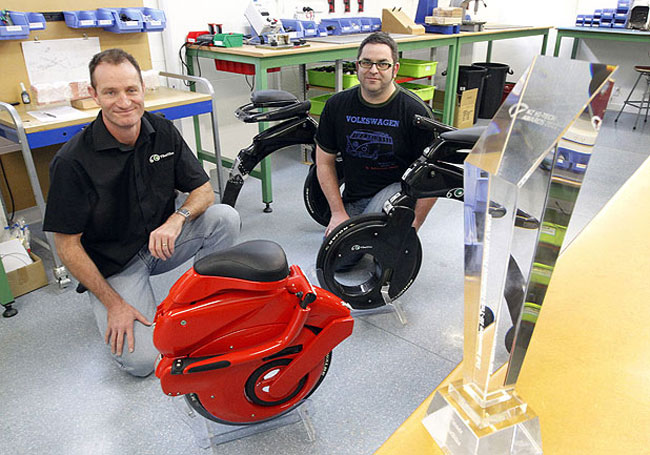 The first YikeBikes were sold in the second half of last year and since then the company has sold about 250 carbon fibre YikeBikes, to customers include Google and Jackie Chan.