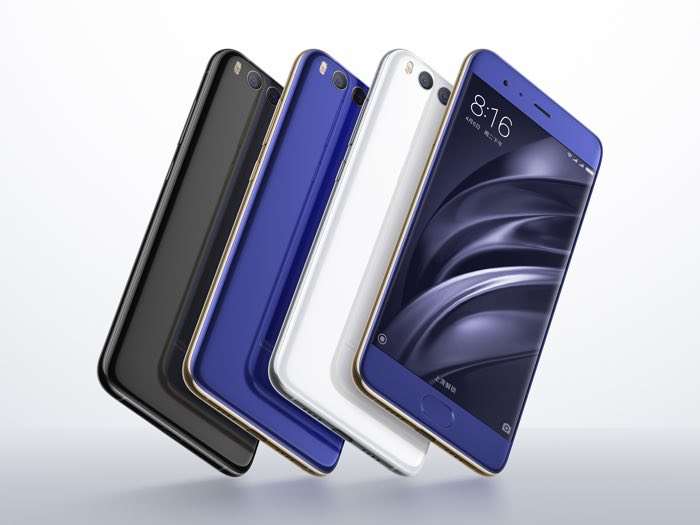 The Xiaomi Mi 6 launched earlier in the year and the handset had 6GB of RAM. Xiaomi has now launched a new version of the handset which comers with 4GB of RAM. This new model is cheaper than the original, it now costs CNY 2,299 which is about $350.

The 4GB of RAM version of the Xiaomi Mi 6 will go on sale in China on the 11th of November. The rest of the specifications on the handset are the same and include Qualcomm Snapdragon 835 processor and 64GB of Storage.

The handset also comes with a 5.15 inch display and features a Full HD resolution of 1920 x 1080 pixels. The handset comes high end cameras on the front and back. On the front of the handset there is an 8 megapixel camera for Selfies and on the back of the device there is a dual camera with two 12 megapixel sensors.