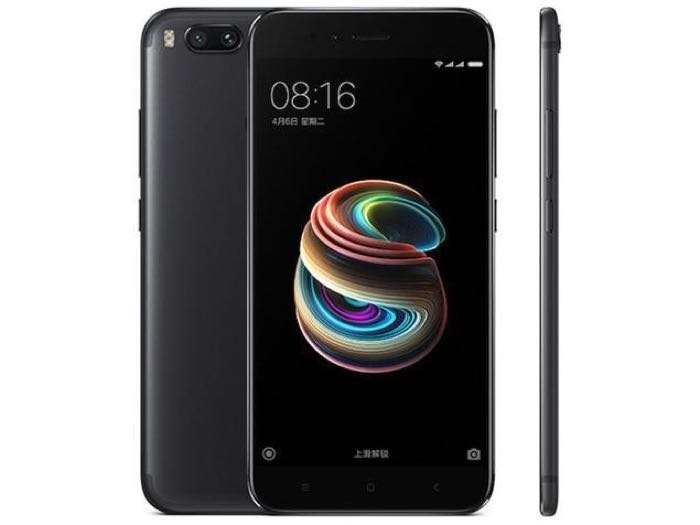 It looks like Google and Xiaomi are working on a new budget Android One smartphone. The handset is apparently called the Xiaomi Mi A1.

The Xiaomi Mi A1 was recently spotted on POSTEL which is Indonesia’s equivalent of the FCC and we have some specifications on the handset.

The device is said to come with a Qualcomm Snapdragon 625 mobile processor and 4GB of RAM it will apparently also come with 64GB of built in storage.

Other specifications on the Xiaomi Mi A1 will include a 5.5 inch display with a Full HD resolution of 1920 x 1080 pixels. The handset will apparently come with a 5 megapixel camera.

The device will come with stock Android and it is expected to cost less than $250 when it launches, as yet there are no details on an exact release date for the device.