If you like the idea of real getting involved with your gaming, the new Kinect Xbox game Fighters Uncaged will definitely let you show what you’ve got.

Published by Ubisoft Fighters Uncaged is to become the Xbox competition to the Sony Playstation’s fighting game The Fight: Lights Out. Allowing you to fight your way through the game using 70 combat moves. Check out the video after the jump. 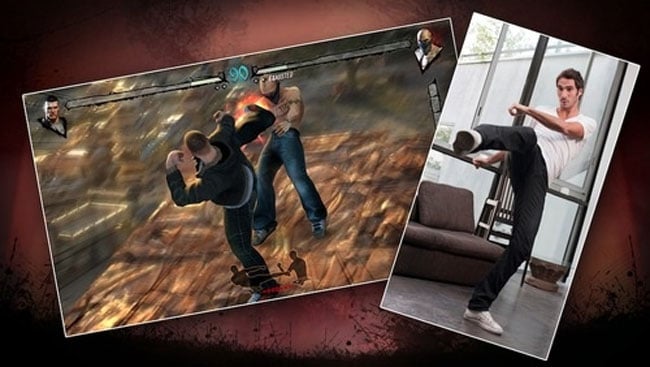 If nothing else this game is sure to help you lose a few pounds. As the 70 moves require you to throw fists, knees, legs, elbows and even your head to take out opponents during gameplay.

The Kinect body tracking system allows for accurate dodging and blocking of incoming strikes making the whole game more realistic than ever. 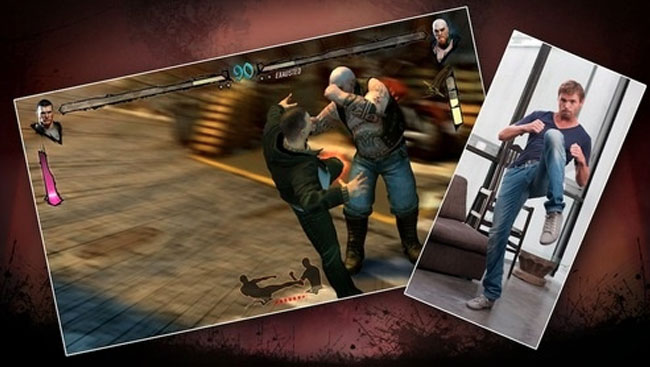