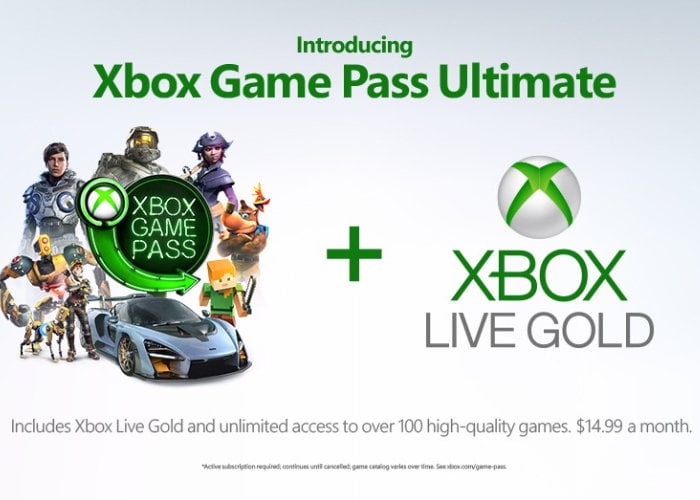 Confirming rumours from earlier this month, suggesting that Microsoft was preparing to launch a new Ultimate subscription service. Microsoft has today confirmed that the Xbox Game Pass Ultimate will include Game Pass and Xbox Live Gold for $15, offering gamers a 25% discount when compared to buying each service separately.

Your feedback directly contributes to the evolution of Xbox Game Pass – thank you for taking the time to help us continually improve the service. A top request you have shared from day one is to provide an option to get Xbox Game Pass and the most advanced multiplayer network, Xbox Live Gold, in a single membership. “