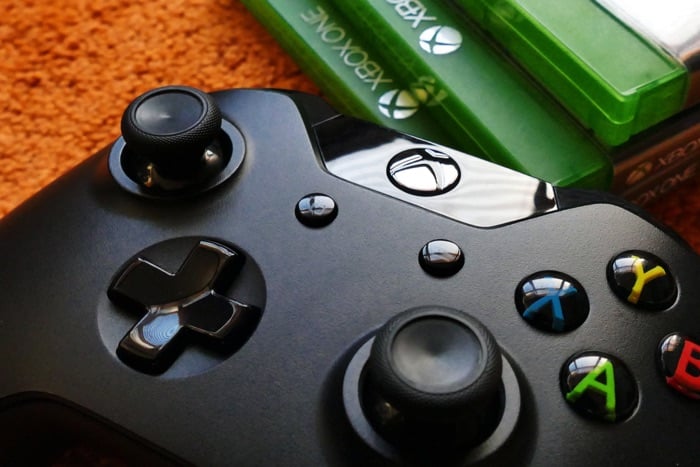 Microsoft is apparently getting ready to launch a new subscription option on their Xbox, the Xbox Game Pass Ultimate.

According to a recent report the Game Pass Ultimate will combine Xbox Live Gold and the Xbox Game Pass into one monthly subscription.

This new Game Pass Ultimate will apparently cost $14.99 a month and Microsoft will apparently make this official later this month with their new Xbox One S All Digital Edition.

This new combine service will be cheaper than the Xbox Live Gold and the Xbox Game Pass when they are bought separately and will save users around $5 a month.

The new Xbox One S All Digital Edition is a digital only console, it will not come with a Blu-Ray drive like the current consoles. Users will have to download content and Microsoft is also hoping that they will sign up to the new Game Pass Ultimate.