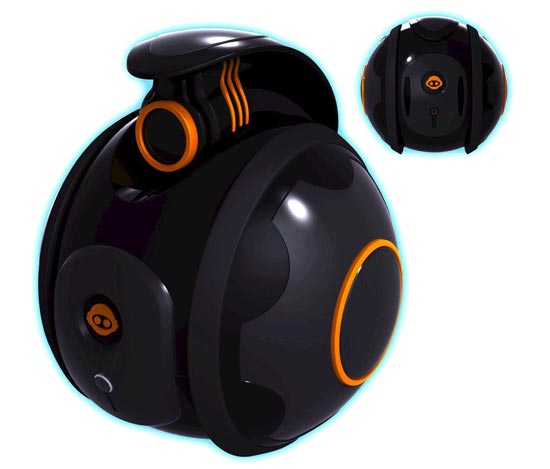 The WowWee Spyball is a tiny remote controlled robot spy camera, that streams video or pictures over WiFi to your PC. 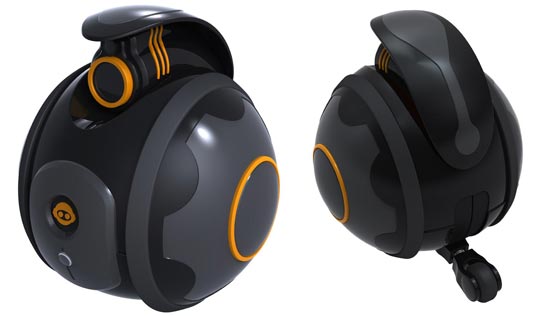 It can move and take pictures in 360 degrees, and features built in wheels, which move it around, it also has a pop up camera that can also be hidden or popped up with the included remote.

This certainly would be great fun in the office, the WowWee Spyball is expected to retail for around $169 and will go on sale in Q4 of 2009.

via Gear Diary and Robots Rule