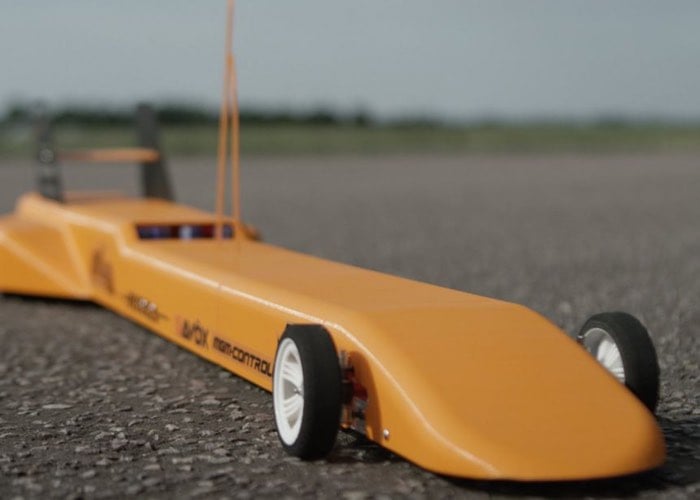 The ability to 3D print from your home or office has opened up a world of new opportunities for makers and developers and one such radio controlled car enthusiast has 3D printed the world’s fastest RC car.

Apparently James Beswick has alway enjoyed radio-controlled cars especially high-speed drag racers which he has been building for a few years. 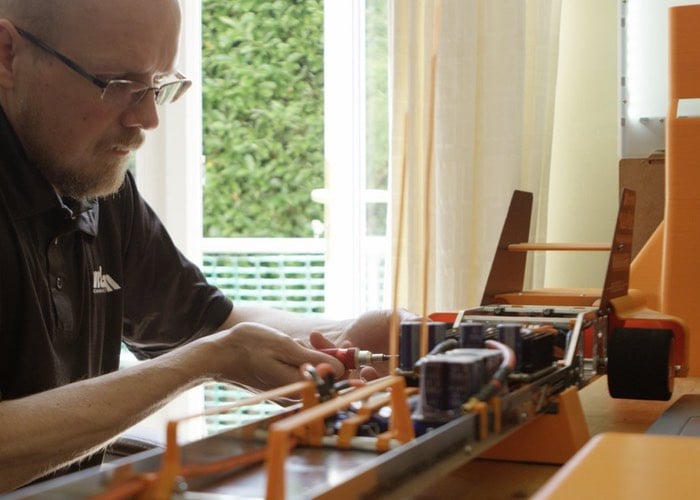 After learning a few 3D printing skills he has now combined the 2 to create the world’s fastest 3D printed remote control car. Watch the video below to learn more. Ultimaker explains a little more about his journey

After reading about 3D printing and giving it a try for himself it changed his whole world. The entire process of building and designing his own RC-car became so much faster and easier. According to James, “It sped up the building process significantly and opened so many more exciting possibilities. I think I can honestly say I’d be lost without my Ultimaker in my life.”

“For me the only hard part of the process is the waiting. I don’t always get the parts perfect first time but with the nature of 3D printing it’s so simple to go back to the design and make slight changes, then try again. The process is as simple as: Imagine, Design, Print, Enjoy!”

With bold new ideas to try James wanted a machine he could use to create both the 4-foot-long body-shell and the high precision internal parts required. The Ultimaker 2 Extended got his attention thanks to its taller build volume, which was exactly what he needed. To beat the competition James would need to come up with a unique body design that was strong and had minimal air resistance. The build volume of the Extended allowed for larger, more streamlined parts to be built.

For more information on the new 3D printer remote control car jump over to the Ultimaker website for details via the link below.