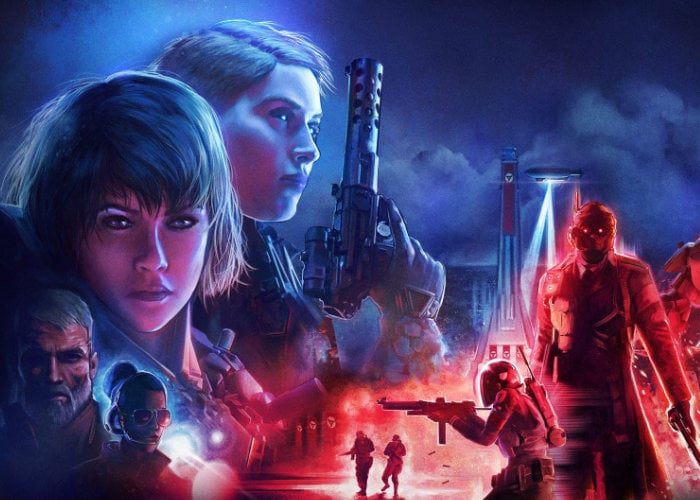 PC gamers patiently waiting for the launch of the new and highly anticipated Wolfenstein Youngblood later this month on July 26th 2019, which has been developed by Arcane studios, Machine Games and published by Bethesda Softworks.

“Wolfenstein: Youngblood is the first modern co-op Wolfenstein adventure. Team up with a friend or play solo as one of BJ Blazkowicz’s twin daughters and wield a powerful arsenal of new weapons, gadgets, and abilities to liberate Paris from the Nazis. Nineteen years after the events of Wolfenstein II, BJ Blazckowicz has disappeared after a mission into Nazi-occupied Paris. Now, after years of training from their battle-hardened father, BJ’s twin daughters, Jess and Soph Blazkowicz, are forced into action.”