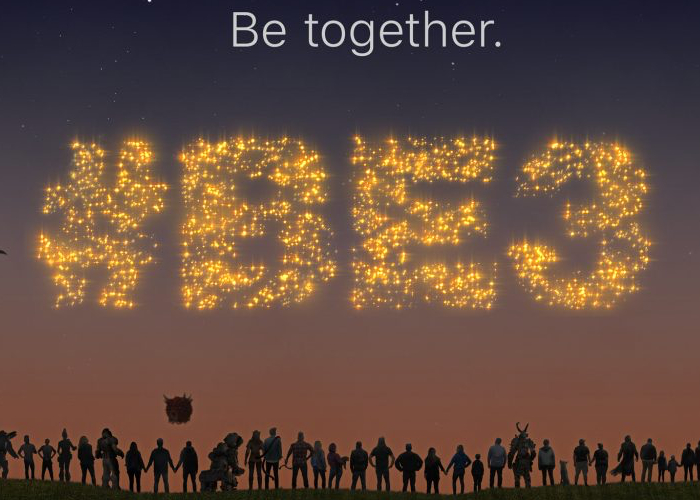 If you missed the official Bethesda E3 Showcase which took place at the beginning of E3 2019 earlier this week, you’ll be pleased to know that Bethesda Softworks have made it available to view as a complete presentation via its official YouTube channel.

During the E3 2019 presentation, Bethesda unveiled its new DOOM Eternal game which includes 2 vs 1multiplayer action enabling two Demon players to join forces to take down a single player Slayer. “Demons. Vault Dwellers. Khajiits. It doesn’t matter who you are, or which games of ours you love, we want you to be together with us on Sunday, June 9, for our 2019 E3 Showcase featuring DOOM Eternal and so much more!”

Bethesda also unveiled its new Beathloop game, Ghostwire: Tokyo the next game from Shinji Mikami’s studio, Fallout 76 is getting a new, free, update that will add NPCs and Elder Scrolls: Blades is coming to Switch. “The Elder Scrolls: Blades hacks ‘n slashes its way onto the Nintendo Switch this fall! Carry over all your progress from the mobile version or start a new adventure from scratch. Playable in docked or tablet mode, Blades on Switch takes advantage of the platform’s unique Joy-Cons and motion controls to support a variety of playstyles.”