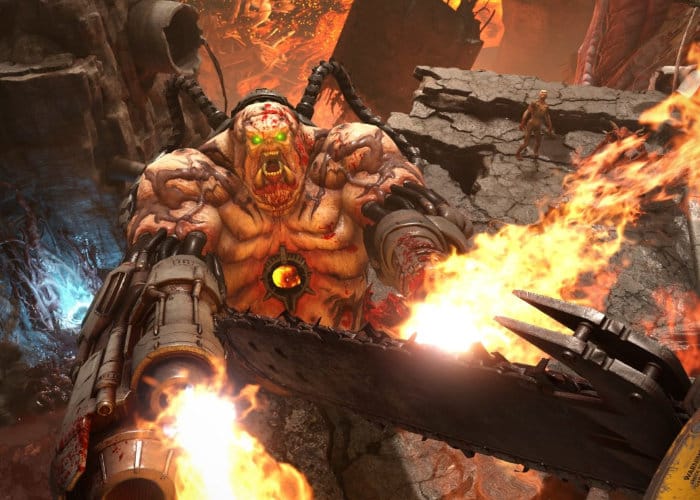 As expected Bethesda has released a new gameplay trailer at this year’s QuakeCon 2018 games conference, providing a glimpse of what you can expect from the upcoming DOOM Eternal first-person shooter. The new game is a direct sequel to the award-winning DOOM reboot launched in 2016 and has been created to provide gamers with the ultimate combination of “speed and power as you rip-and-tear your way across dimensions with the next leap in push-forward, first-person combat”. 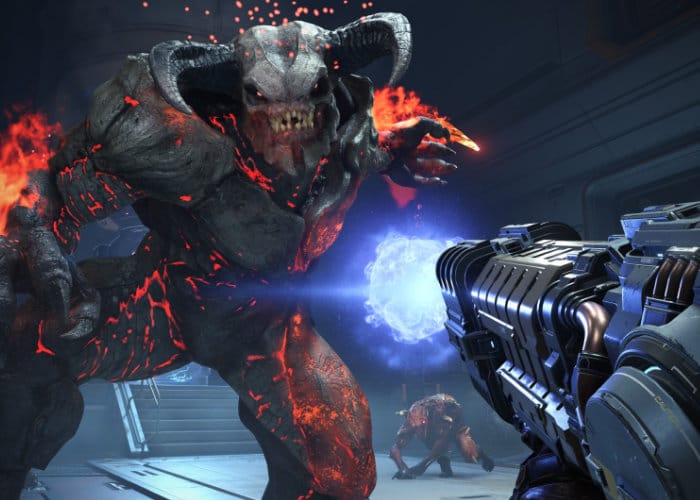 Developed by id Software, DOOM Eternal is powered by idTech 7 and set to an all-new pulse-pounding soundtrack composed by Mick Gordon. Throughout the game, you get the chance to “blow apart” new and classic demons with powerful weapons in “unbelievable and never-before-seen worlds”. Check out the seven-minute gameplay demonstration embedded below for a taste of what you can expect from the next game in the DOOM series.

“As the DOOM Slayer, return to take your vengeance against the forces of Hell. Set to an all-new pulse-pounding soundtrack composed by Mick Gordon, fight across dimensions as you slay new and classic demons with powerful new weapons and abilities.”

Unfortunately, no information on worldwide availability has been released as yet by Bethesda, but as soon as more news comes to light, we will keep you updated as always.